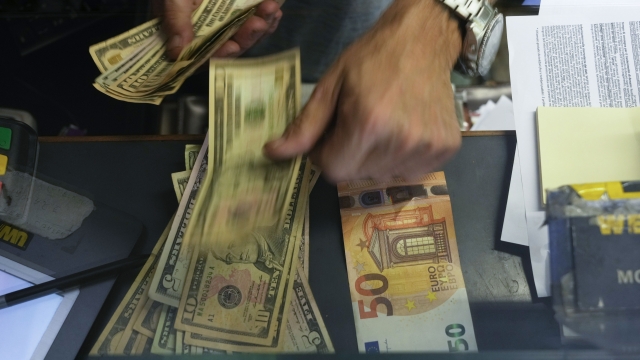 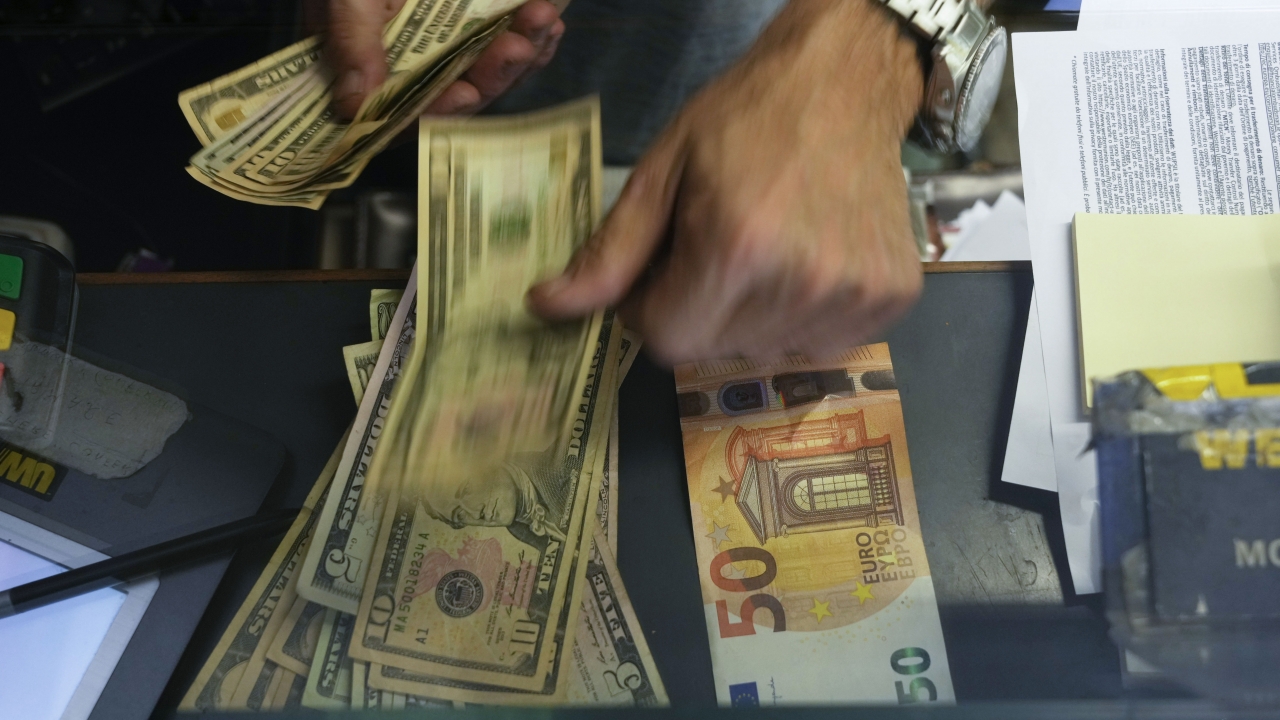 Inflation in the European countries using the euro currency has broken into double digits as prices for electricity and natural gas soar, signaling a looming winter recession for one of the globe's major economies as higher prices undermine consumers' spending power.

Consumer prices in the 19-country eurozone rose a record 10% in September from a year earlier, up from an annual 9.1% in August, EU statistics agency Eurostat reported Friday. Only a year ago, inflation was as low as 3.4%.

Price increases were beyond what market analysts had expected and are at their highest level since record-keeping for the euro started in 1997. Energy prices were the main culprit, rising 40.8% over a year ago. Food, alcohol and tobacco prices jumped 11.8%.

“I’m already looking a lot more for special offers,” said Myriam Maierhofer, a 64-year-old trainer and coach for staff development, who was shopping Thursday at weekly outdoor market in Cologne, Germany. “I don’t throw away so much so quickly, so I’ve become more economical with food. And this morning, I also turned down the heating in the rooms again.”

Inflation has been fueled by steady cutbacks in supplies of natural gas from Russia and bottlenecks in getting supplies of raw materials and parts as the global economy bounces back from the COVID-19 pandemic. The Russian cutbacks have sent gas prices soaring to the point where energy-intensive businesses such as fertilizer and steel say they can no longer make some products at a profit. 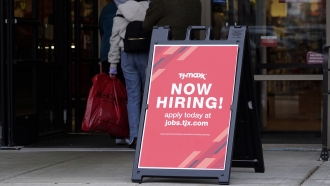 Meanwhile, high prices for utility bills, food and fuel are leaving consumers with less money to spend on other things. That is the main reason economists are predicting a recession, or a severe and long-lasting downturn in economic activity, for the end of this year and the first months of next year.

The European Central Bank is raising interest rates to combat inflation by keeping higher prices from being baked into people's expectations for wages and prices, it but can't by itself lower energy prices.

Friday's inflation reading was likely to be a matter of “grave concern” for the ECB, said Jessica Hinds, senior Europe economist at Capital Economics. She said the central bank's rate-setting council was likely to raise its benchmark rates by an outsized three-quarters of a percentage point at its next meeting Oct. 27.

Higher interest rates make it more expensive for people and businesses to borrow, invest and spend, dampening demand for goods and thus restraining inflation. Inflation is far above the ECB's goal of 2% considered best for the economy.

European Union energy ministers on Friday adopted a windfall levy on profits by fossil fuel companies and other measures to ease the energy crisis, while individual countries also have allocated hundreds of billions to provide relief to households and businesses.

With consumer prices in Germany rising by 10.9%, hitting double digits for the first time in decades, the government announced plans to spend up to $195 billion to help with surging gas bills in Europe's largest single economy.