Indonesia Plans To Move Its Capital From Jakarta 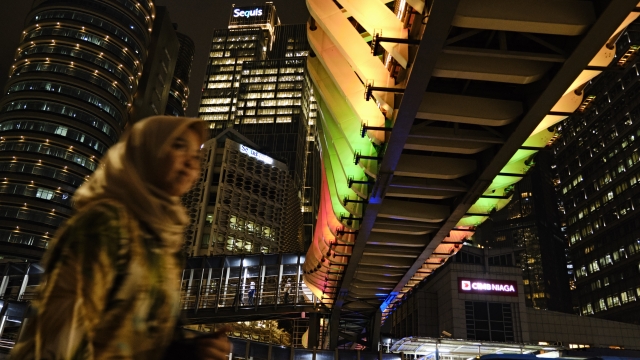 ​Indonesia's planning minister said the president wants to move the capital to a new city in a different island.

Indonesia's largest city, Jakarta, may soon no longer be the country's capital.

Indonesia's planning minister said Monday that President Joko Widodo has decided to relocate the capital to a new city outside of Java, the island where Jakarta is located. The government has yet to formally pick an exact location, but state media reports the city of Palangkaraya on the island of Borneo is a frontrunner.

The main reason the president is suggesting a move is that the area is densely populated. Jakarta is home to more than 10 million people, and roughly three times as many people live in the surrounding towns, making it one of the most congested places in the world. The planning minister estimates the city's traffic jams cost the economy more than $7 billion a year. Jakarta's also one of the fastest-sinking cities in the world, with half of the city below sea level.

The planning minister said it could take up to 10 years and cost between $23 billion and $33 billion to relocate the capital, build new infrastructure and move civil servants from Jakarta.