Indonesia Announces Its Decision On A New Capital City 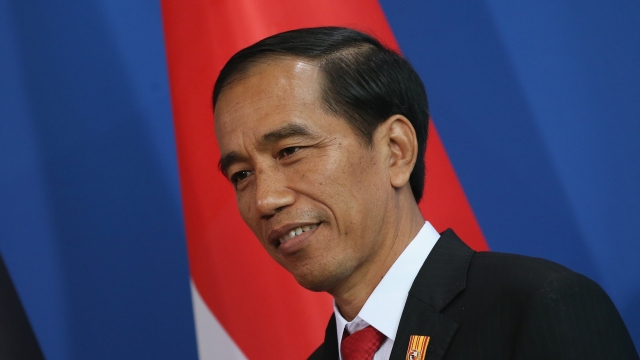 Indonesia's new capital city will be moved northeast from Jakarta to East Kalimantan on the island of Borneo.

President Joko Widodo announced the move Monday, saying the decision came after an in-depth study to find the most ideal location.

But environmentalists argue moving the capital to a region that's home to lush rainforests could harm native animals like orangutans.

Widodo said, "Jakarta currently has a burden that is too heavy as the center of government, business, finance, trade and services."

As Newsy has previously reported, Jakarta is home to more than 10 million people, and roughly three times as many people live nearby, making it one of the most congested places in the world. The Indonesian planning minister estimates the city's traffic jams cost the economy more than $7 billion a year. Jakarta's also one of the fastest-sinking cities in the world, with half of the city below sea level.

Widodo has formally presented the plan to Indonesian lawmakers, who'll have to approve the move before it can go forward. CNN Indonesia reports it's estimated to cost around $34 billion.