Indian Movie Is Released Despite Major Protests Against The Film 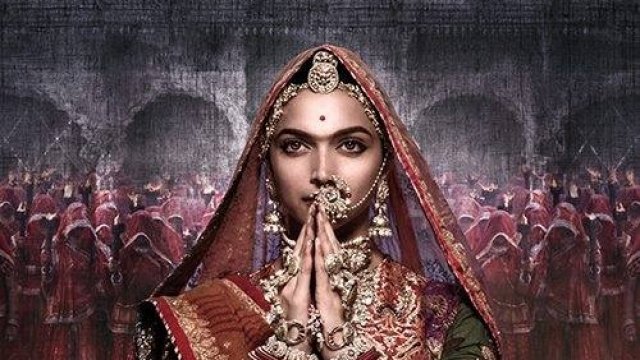 The release of a Bollywood film has raised safety concerns in India.

The film "Padmaavat" opened Thursday after a two-month delay. It's based off a 16th-century poem in which a Hindu queen immolates herself rather than be captured by a Muslim king.

Some Hindu protesters were outraged as rumors circulated there was a romantic scene between the king and queen. They argue it's disrespectful to Hindu culture. But filmmakers say that scene does not exist in the film.

Those assurances have done little to stop months of protests and riots. In November, a politician from the Hindu ruling party offered a reward to anyone who beheaded the movie's star actress.

There's been increased security at theaters that choose to show the film. Protesters have threatened more violence during the film's opening weekend. Cinemas in four states wouldn't show the movie after a mob attacked a school bus on Wednesday.