In The Iraq Conflict, Civilians Suffer 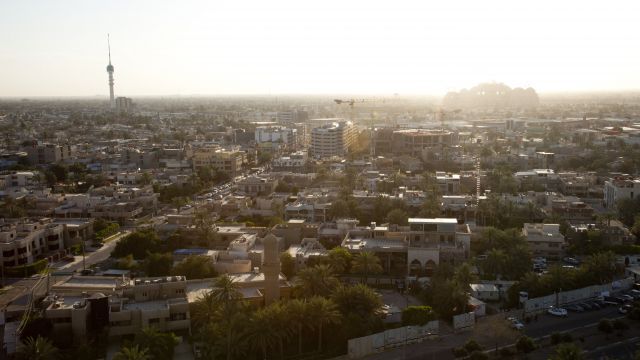 SMS
In The Iraq Conflict, Civilians Suffer
By Jake Godin
By Jake Godin
January 19, 2016
A new report from the United Nations details just how bad the Iraqi conflict has been for the nation's civilian population.
SHOW TRANSCRIPT

Nearly 19,000 Iraqi civilians have been killed and 3.2 million displaced in less than two years, according to a new United Nations report. (Video via UNHCR)

Almost 4,000 of those deaths reportedly happened during the document’s reporting period — between May and October 2015.

Improvised explosive devices, including suicide attacks, were responsible for the most deaths in those six months, killing almost 1,800 civilians.

The U.N. also estimates ISIS has about 3,500 Yazidi slaves, taken when ISIS took over their cities in northern Iraq in August 2014.

There are reports that between 800 and 900 children were abducted from the Mosul area in June.

Those children were then either forced into religious schooling or military training.

ISIS wasn’t the only group blamed for civilian deaths, though. Pro-government forces, including Shiite militias, the Iraqi Security Forces and Kurdish Peshmerga forces were all cited in cases of civilian deaths. (Videos via Iraqi Ministry of Defense and Popular Mobilization Forces)