In Real Life: Living With Wolves 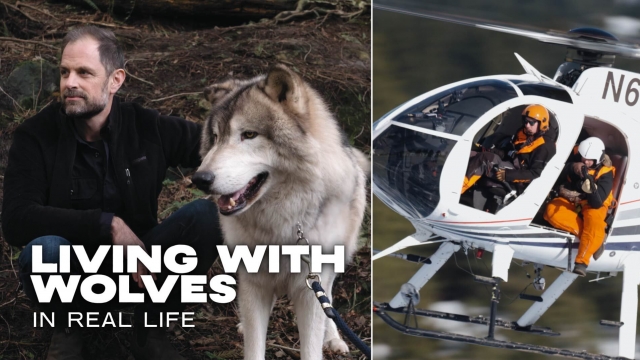 Wolves are returning to the American West a century after they were nearly eradicated. But can they co-exist on a landscape now reshaped by humans?

A century after they were nearly eradicated in the U.S., wolves are making a comeback across the American Northwest. To conservationists, it's a victory for wildlife. But to some communities on the front lines of the issue, it's a threat to their livelihoods.

From the floodwaters of New Orleans to the Amazon River - reporter and filmmaker Sam Eaton has covered the environment and climate change for national news outlets for twenty plus years, earning three Society of Environmental Journalists Awards for Outstanding Beat Reporting and Outstanding Investigative Reporting along the way. Sam has worked for Marketplace, PBS Newshour, PRI’s The World and has taught climate change coverage to countless middle and high school students via the Pulitzer Center for Investigative Reporting.

More from In Real Life

This film offers an in-depth look at the homelessness crisis on America’s streets, with valuable perspective from people experiencing homelessness.