Immigration Attorney At Center Of Fight To Protect DACA Recipients 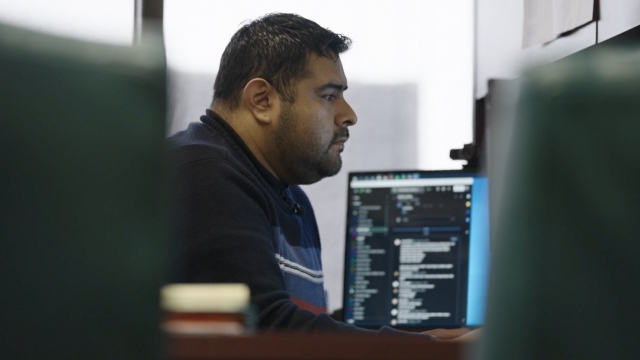 SMS
Immigration Attorney At Center Of Fight To Protect DACA Recipients
By Chris Stewart
By Chris Stewart
September 21, 2022
Luis Cortes Romero is a managing partner at immigration law firm NOVO Legal, who is fighting to protect children brought to the U.S.

Luis Cortes Romero has been at the center of the fight to protect the Deferred Action for Childhood Arrivals program, known as DACA.

Romero is now a managing partner at NOVO Legal, an immigration law firm that has offices near Seattle and Denver.

There are more than 500,000 DACA recipients in the U.S., including Romero. 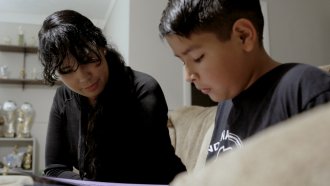 "So I was born in Mexico, and I was brought to the United States when I was one or one or two years old," Romero said. "My memories come from photos, being there, being baptized and that's basically it, so I have no memory of what it’s like there."

Romero grew up in the Bay Area of California.

"I really considered myself a Californian," Romero said.

His story is an example of how complex the DACA program and the debate over its future can be.

Even though Romero was brought to the United States before he could walk, his parents, who were undocumented, did it illegally. In the eyes of the government, he is also undocumented.

Priot to DACA, Romero said he often worried about being deported.

DACA recipients need to meet specific requirements like entering the U.S. before their 16th birthday, but not turning 31 before the program started in 2012.

They need to have completed high school or have their GED and have no serious criminal convictions.

"DACA really only gives you a work permit. It's a promise by the government that so long you play by the rules and don’t get into any trouble, you’re allowed to stay here," Romero said. "It's not citizenship, it's not legal permit of residency or green card so we don't have the ability to vote or hold office or anything like that."

"It took this weight off my shoulders that I didn't realize was there until it's gone," Romero said. 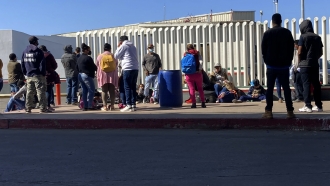 His relief comes with an expiration date. Every two years, he needs to reapply to be able to stay in the U.S. legally.

"I renewed it in May," Romero said. "My two-year lease in America is valid for at least two years."

"I get a lot of questions about, like why don't you just apply? And I can guarantee you that no one wants to live like this. If there was a way to apply, we would apply," Romero says.

Perhaps the ultimate question for Romero and his clients, many of whom are also DACA recipients, is what the reality would be if the program went away.