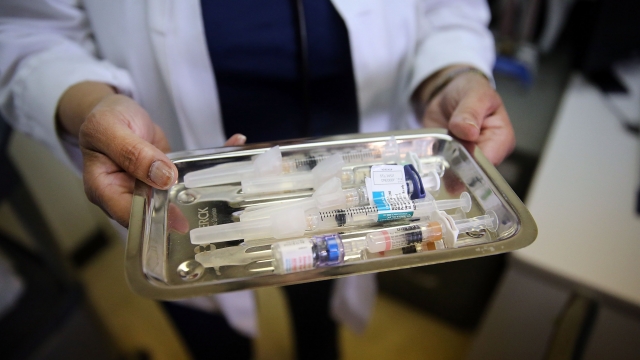 In addition, the bill would allow children 14 and older to choose to be vaccinated without a parent's approval. And it would remove language in current legislation that says a child who has not been immunized can't be considered neglected or abused.

Public health officials have expressed support of the bill, saying it will help prevent outbreaks of diseases like measles. The CDC says in 2019 there were nearly 1,300 confirmed cases of the measles in 31 U.S. states. The agency said it's the greatest number of cases in the country since 1992.

Children with certain medical conditions would still be exempt from inoculation. If the bill passes, it'll go into effect in 2022. Illinois would be the sixth state to remove religious exemptions for vaccinations.