Illinois May Be The Next State To Legalize Marijuana 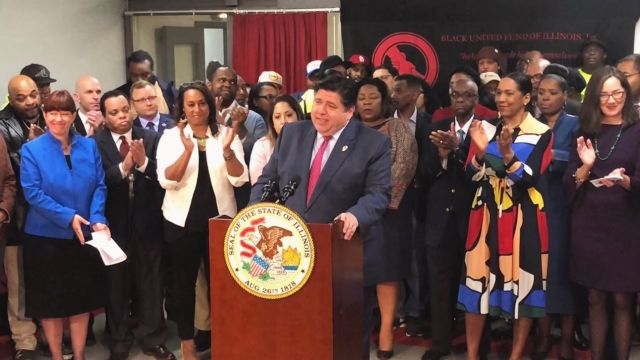 SMS
Illinois May Be The Next State To Legalize Marijuana
By Ethan Weston
By Ethan Weston
May 4, 2019
Gov. Jay Pritzker made the announcement on Saturday.
SHOW TRANSCRIPT

Illinois could be the next state to legalize recreational use of marijuana.

Illinois Gov. JB Pritzker and some state lawmakers announced a bill Saturday morning that would let adults over the age of 21 purchase pot from licensed dispensaries. The bill is set to be introduced to the state legislature on Monday.

Illinois approved the use of marijuana for medical purposes in 2013.

If the bill passes state legislature, it will go into effect on January 1, 2020.