Another State Is Letting Its Residents Register To Vote Automatically 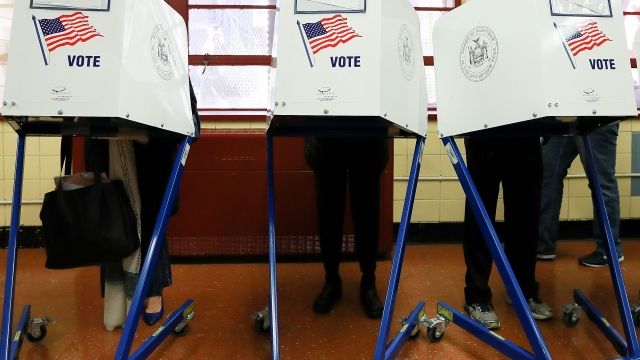 Illinois is the latest state to make it much easier for its residents to become registered voters.

State lawmakers passed a similar measure last year, but Gov. Bruce Rauner vetoed it. Legislators tweaked it a bit and apparently that was enough to change Rauner's mind. A spokeswoman said the governor will sign it this time. 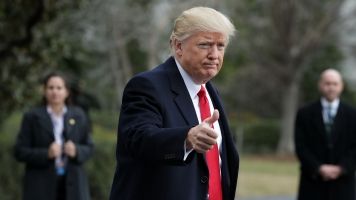 Had Rauner opposed the bill, he would've been the only one. It unanimously passed in the House and Senate.

Illinois is now poised to become the ninth state to enact automatic voter registration. That could add about 1 million eligible voters to the state's roll.

Voter rights have recently become a hot-button issue. States like Texas and North Carolina lost court cases over their voter ID requirements. Courts ruled their laws were designed to discriminate and disenfranchise.