If You Menstruate And You Live In NYC, Listen Up 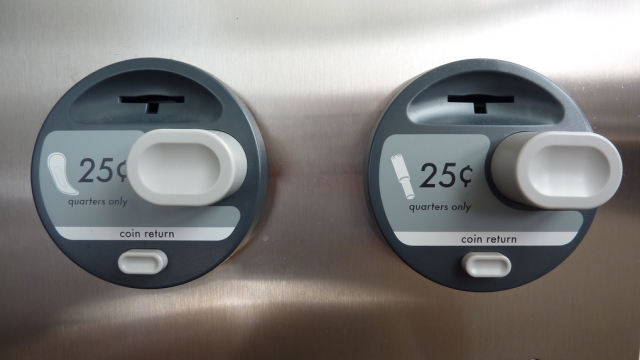 SMS
If You Menstruate And You Live In NYC, Listen Up
By Melissa Prax
By Melissa Prax
June 22, 2016
New York City schools, jails and homeless shelters will soon have free tampons, making NYC the first U.S. city to pass this kind of legislation.
SHOW TRANSCRIPT

Schools, jails and homeless shelters in New York City will soon have free tampons and pads on hand.

NYC is the first U.S. city to pass this kind of legislation, which moved through the city council unanimously.

Having a period is expensive. The Huffington Post estimates that supplies like hygiene products and ibuprofen cost about $18,000 over the course of a lifetime.

And for those who are homeless or in prison or for the majority of New York City's kids in public schools who come from low-income families, that time of the month can be daunting.

Beyond just the cost for students, having access to these products can help them focus more on their education and less on being embarrassed by a period.

New York's state legislature already joined a handful of states that ditched a sales tax on menstrual hygiene products in May.