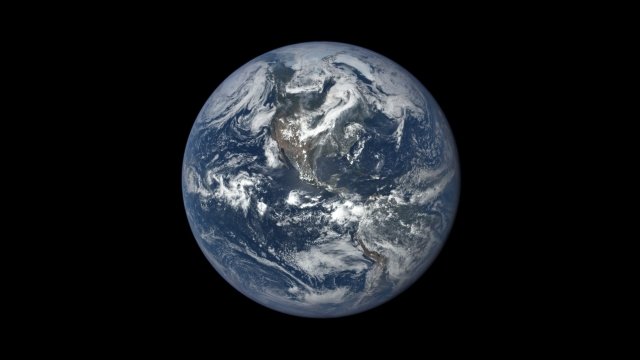 Let's assume for a minute that intelligent extraterrestrials exist and that they're just as curious about the universe as we are. If they were looking for habitable exoplanets, how would they find Earth?

It might be easier than you think. Radio signals have been expanding into space since we first harnessed the technology in the 1900s. We've even purposely broadcast messages directly at other stars in the hopes that aliens are listening. So far, they haven't returned our calls.

And if transmissions don't give us away, our emissions might. Since the mid-1700s, we've been filling the atmosphere with a multitude of greenhouse gases. This pollution could be visible to alien astronomers — in the same way they could detect oxygen in our atmosphere. More emissions would slightly alter our atmospheric makeup, indicating that Earth is habitable and that we're a tech-savvy civilization. 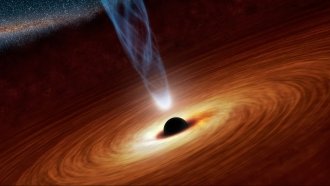 There are also maps to Earth currently gliding through space aboard NASA's twin Voyager spacecraft. If aliens ever intercept and decode it, they'll have a handy set of directions.

Or, extraterrestrials might employ one of our most commonly used methods to find exoplanets — transits. Every time a planet crosses in front of its host star, the star's light dims at regular intervals. One team of researchers plotted out which parts of the sky would have the best view of our solar system and found that out of the thousands of known exoplanets, nine are ideally placed to observe Earth transits.

But even if aliens searching for habitable worlds do happen to spot Earth, it could take upward of thousands of years to make contact.