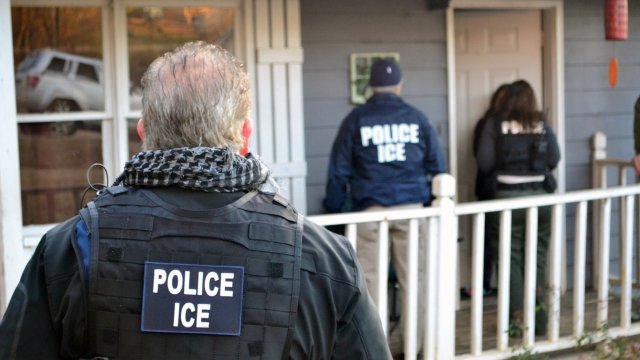 Nineteen investigators in the ICE branch Homeland Security Investigations wrote a letter to Homeland Security Secretary Kirstjen Nielsen asking to be separated from the Enforcement and Removal Operations team, which carries out deportations.

ERO has been the face of ICE under the Trump administration. The HSI agents said their independence as investigators has been questioned and the two teams compete for resources.