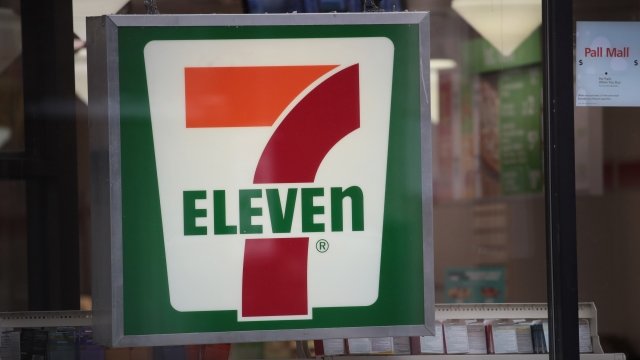 ICE arrested 21 people suspected of being in the U.S. illegally. The agency called the raid the largest worksite enforcement operation against an employer under President Donald Trump.

"ICE will enforce the law and if you are found to be breaking the law, you will be held accountable," ICE's acting director said in a statement.

In response, 7-Eleven said in a statement, "7-Eleven franchisees are independent business owners and are solely responsible for their employees including deciding who to hire and verifying their eligibility to work in the United States."

In 2013, ICE says, it conducted similar raids on 7-Eleven franchises that resulted in the arrests of nine owners or managers for various charges including conspiracy to commit wire fraud and use of stolen identities.