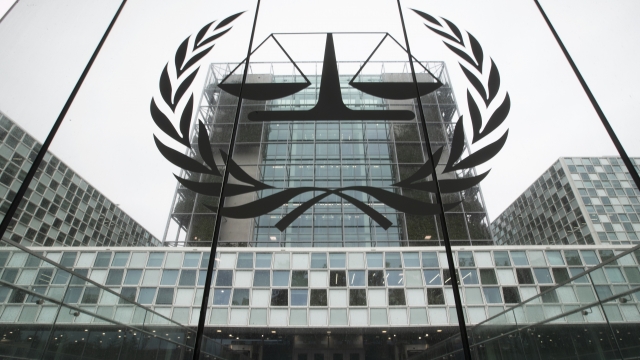 In late 2017, the ICC's prosecutor requested opening an investigation into war crimes in Afghanistan committed by the Taliban, Afghan National Security Forces, and U.S. military and intelligence personnel.

The ICC rejected the request in 2019, saying it based its decision mainly on the changing political scene in Afghanistan since the preliminary examination began in 2006, as well as a lack of cooperation from involved parties, and costs.

Prosecutors later appealed that decision, arguing the ICC judges "overstepped their powers." On Thursday, the appeals judges agreed, pointing out that the court has jurisdiction in this case since Afghanistan is a member.

Both the U.S. and Afghanistan are opposed to the ICC's investigation. Since the U.S. is not a member of the ICC, it's unlikely any American suspects will appear before the court if they're charged. A law passed by Congress in 2002, actually prevents the U.S. from cooperating with ICC investigations.