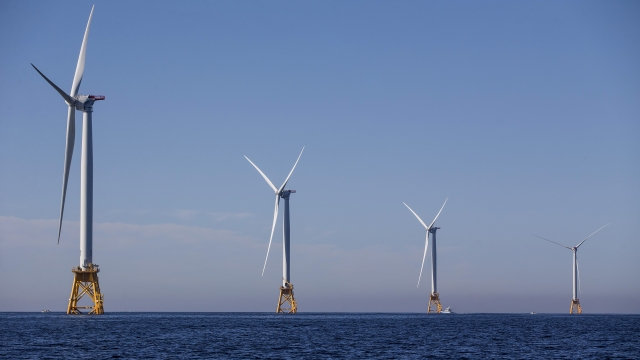 SMS
Offshore Wind Turbines May Not Be Tough Enough To Endure Mother Nature
By Tyler Adkisson
By Tyler Adkisson
June 9, 2017
Simulations of Category 5 hurricanes found that our current wind-resistance standards for offshore turbines might be lower than they should be.
SHOW TRANSCRIPT

The U.S. is new to offshore wind turbines. As recently as 2016, the country's first commercial wind farm went live, and the government approved 11 commercial leases for farms along the Atlantic Coast.

But there are potential dangers.

Because forecasters predict a busier-than-usual Atlantic hurricane season, scientists wonder if these turbines can weather the weather. Researchers think half of all new turbines in risky areas will be destroyed 20 years after they're built.

A new study concluded wind speeds for Category 5 hurricanes could average 90 meters per second. If that's right, offshore turbines might be toast. 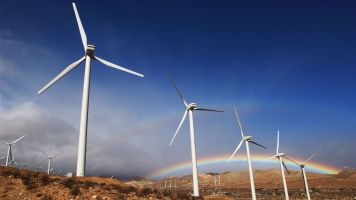 International standards suggest turbines should withstand speeds of 50 meters per second — but that only accounts for hurricanes up to Category 2.

The study's authors said manufacturers should keep these results in mind when designing turbines.