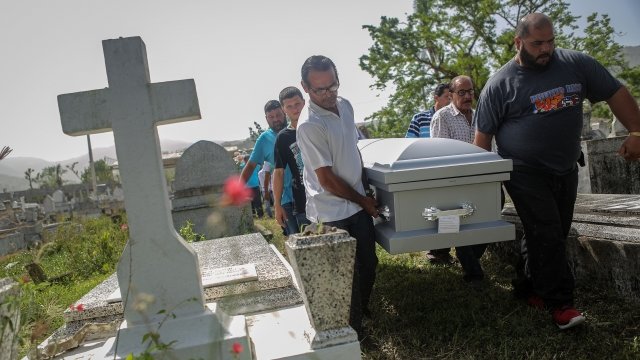 Officially, only 64 people died in Puerto Rico as a result of Hurricane Maria. But several investigations by media outlets and independent researchers show that number could top 1,000.

It all depends on how you classify a person's death. The New York Times points out deaths on the island spiked following the storm.

But many fatalities were attributed to natural causes, rather than to Hurricane Maria. 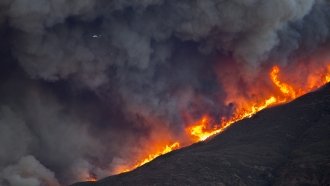 For example, deaths caused by sepsis, pneumonia and breathing disorders spiked compared with the same time last year. Delayed medical treatment or unhealthy conditions in homes or at hospitals due to the storm could have caused some of those deaths.

Puerto Rico's governor has said the government is willing to change the death count but that it needs more information. That could take time, though. The island is still trying to reconnect power to certain regions, with the power grid functioning at less than 50 percent capacity.