Hurricane Irma Pummels The Caribbean; Florida Could Be Next 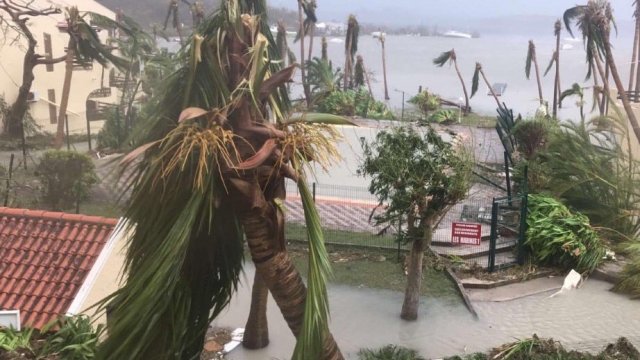 SMS
Hurricane Irma Pummels The Caribbean; Florida Could Be Next
By Briana Koeneman
By Briana Koeneman
September 6, 2017
The hurricane's eye passed over the small island of Barbuda early Wednesday on its way toward Puerto Rico.
SHOW TRANSCRIPT

The most powerful Atlantic hurricane ever recorded officially made landfall in the Caribbean.

The eye of Hurricane Irma passed over the small island of Barbuda early Wednesday before passing over St. Martin on its way toward Puerto Rico.

There were reports of major damage on several islands from the Category 5 storm.

As of late Wednesday morning, the storm was packing maximum sustained winds of 185 miles per hour.

Forecasters predict the Dominican Republic, the Bahamas and Florida could face Hurricane Irma next. 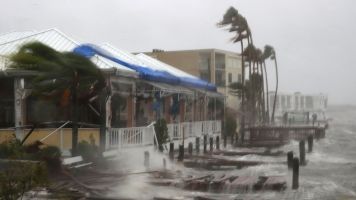 Emergency officials in Florida issued evacuation orders Wednesday, and residents are preparing for the worst.

"I'd rather be doing it now than next Friday," one Florida resident told WPTV. "Harvey was less than a week ago. We've dodged a bullet for far too long."

Hurricane Irma's arrival comes about two weeks after Hurricane Harvey wreaked havoc on Louisiana and Texas. Harvey is linked to the deaths of dozens of people and damaged or destroyed thousands of homes and businesses.