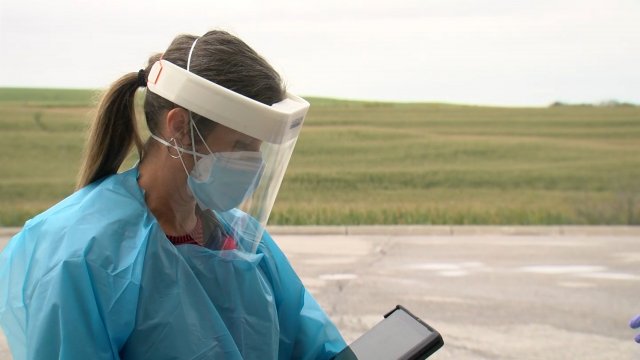 SMS
Hundreds Of Rural Counties Are In COVID Testing Deserts 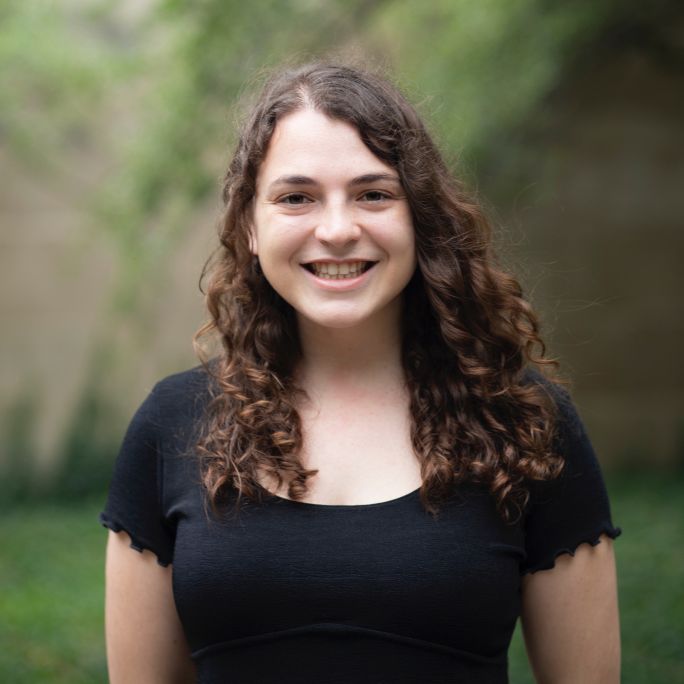 By Maia Rosenfeld
October 20, 2020
Without easy access to testing, officials in many rural counties don't know who’s infected and may be spreading the virus.

As COVID has moved into rural areas, access to testing has not always followed. Rains County in east Texas is one of many communities across the country facing this challenge. Getting a COVID test there still means taking a long drive.

“The closest facility doing free testing for Rains County is Longview, which is approximately an hour and a half to two hours away,” says Lauren Withrow, the public information officer for the county. Because there are no testing sites in the county, Withrow says if you need to get a test, “it's definitely a trip. You'd have to miss work...your child will have to miss school to take them to do that.”

Without easy access to testing, officials in places like Rains County don't know who’s infected and may be spreading the virus. So health experts rely on other measurements to estimate the true spread — like positivity rate. That’s the percent of people who are tested that are positive.

For example, if 10 people are tested and two come back positive, that’s a positivity rate of two out of 10, or 20%.

According to Dr. Amber D’Souza, an Infectious Disease Epidemiologist at Johns Hopkins University, the positivity rate is useful because it measures not only how many people are infected, but also whether an area is catching the people who are infected.

“The higher the percent positivity, the more it suggests that the infection is spreading and that you may not be catching all of the cases,” D’Souza said.

Mikayla O’Bryan of Covid Act Now, a data platform that provides COVID metrics and risk assessment, said that any positivity rate above 10% is a problem. Anything above 20%, she added, is “a really big problem.”

Although the confirmed case count in Rains County has remained relatively low, at only 79 cases total, the positivity rate has exceeded 20% in recent months.

In late July, Amanda Wilson and her cousin needed COVID tests, but their home in Clark County, Missouri, had no testing site. They drove about an hour to Quincy, Illinois, where they both tested positive for COVID. Wilson said she reached out to people she’d been with, but said none of them ended up getting tested — in part because of the distance to the closest testing site.

With people who were exposed not getting tested, Clark County could not track the COVID cases quietly spreading through the community. Three weeks after Wilson and her cousin became the third and fourth cases in the county, there were dozens of cases, and the count was rapidly multiplying. The positivity rate was 28%, suggesting far too little testing and many more cases left uncounted.

On the same day that Wilson’s test came back positive, Winter Schlatter, who lives in Clark County with her grandparents, started feeling sick. “I was just dizzy and nauseous and my head hurt, my throat hurt, my nose was burning. I couldn’t taste or smell,” Schlatter said.

Schlatter didn’t get tested for COVID, because she would have had to drive 30 miles to the closest testing site in Scotland County, Missouri. But the next week, when her 71-year-old, diabetic grandfather started having difficulty breathing, her grandmother drove him to the hospital in Scotland County. Schlatter’s grandfather ended up traveling over an hour to another hospital in Hannibal, Missouri, where he got a COVID test. It came back positive, and he was admitted to the hospital. When he came home two weeks later, he was still on an oxygen machine.

After Schlatter’s grandfather tested positive, the rest of the household got tested, too. Schlatter’s test came back positive. If there had been COVID testing available in her county at the time, Schlatter said she would have gotten tested back when she first had symptoms.

At the end of August, Clark County finally opened its own testing site. But it only offers testing three days a week for two hours a day, and only for patients who are symptomatic or have a known COVID exposure. Health Department Administrator Evelena Sutterfield said the county doesn’t have the resources to test others who may want to be tested. The state health department currently puts Clark County’s positivity rate at 23%.

To improve testing access in rural areas, some states have set up mobile testing sites where residents can make an appointment to get a COVID test during a single-day community event. Rains County has had three such events — the only three days there have been any testing sites within the county.

Even when mobile sites are available, getting tested at one can be a complicated and lengthy process. Lauren Withrow said she waited over an hour on the phone to make an appointment at a mobile testing site in Rains County.