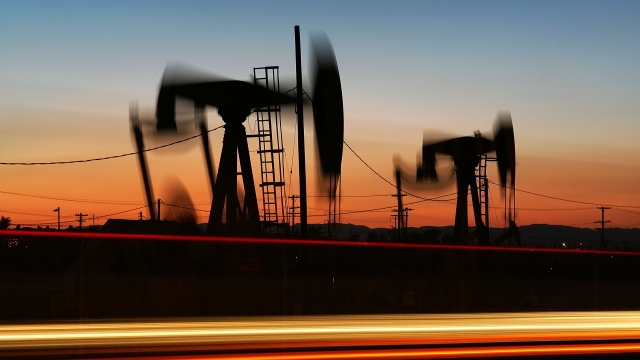 SMS
Sure, Nature Changes The Climate, But Not Nearly As Much As Humans Do
By Lindsey Pulse
By Lindsey Pulse
February 14, 2017
A university in Australia came up with an equation for humans' effect on global temperatures.
SHOW TRANSCRIPT

Humans are changing the climate 170 times faster than natural forces, according to new research from The Australian National University.

Natural forces include things like the intensity of the sun, volcanoes and changes in Earth's orbit. Those have only increased the global temperature rates by 0.01 degrees Celsius per century. 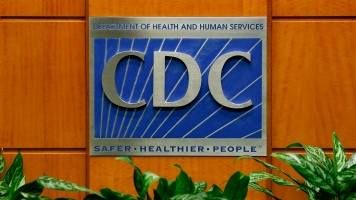 But human-caused greenhouse gas emissions over the past 45 years have bumped up the rate of the global temperature rise to 1.7 degrees Celsius per century.

Sea ice hit record lows at both poles in November. And climate change could drive about 1 in 6 animal species to extinction by 2100.

The researchers say the human impact on global warming is so strong that nature's effect is pretty much zero.