Huawei Accuses U.S. Of Trying To Disrupt Its Business 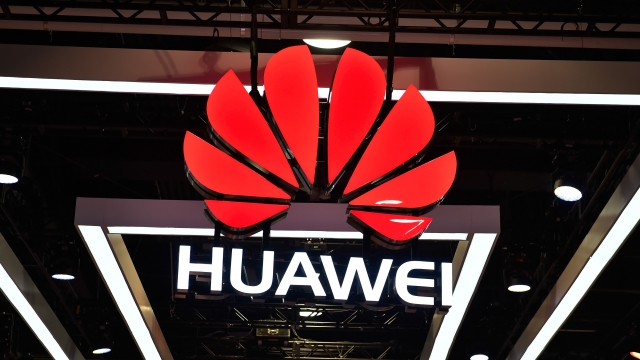 Huawei accused the U.S. of cyberattacks and pressuring its employees.

Chinese tech giant Huawei has accused the U.S. of disrupting its business, including pressuring its employees to collect information on the company and using cyberattacks to infiltrate the company's computer systems.

Huawei listed out nine accusations against the U.S. in total in a news release Tuesday, but didn't provide any specific evidence to back them up. In the release, it also said law enforcement in the U.S. have searched, detained and even arrested Huawei employees and its partners.

The U.S. believes Huawei poses a national security threat. In January, the Department of Justice charged Huawei and its chief financial officer with working to bypass U.S. sanctions on Iran. In May, the U.S. placed Huawei on essentially a trade blacklist, barring it from doing business with U.S. companies without government approval. But it's been allowing certain exemptions until later this year to avoid disrupting existing technology.