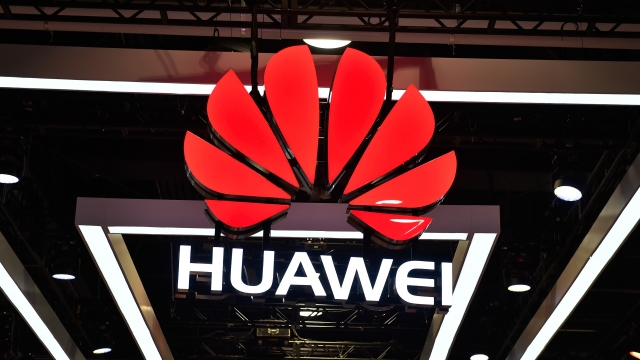 SMS
Huawei Moving U.S. Research Center To Canada
By Ahmed Jawadi
By Ahmed Jawadi
December 3, 2019
​Huawei's founder and CEO said the move was necessary due to the Trump administration's sanctions on the company.
SHOW TRANSCRIPT

In an interview with The Globe and Mail published Tuesday, Huawei founder and CEO Ren Zhengfei said the move was necessary due to the Trump administration's sanctions on the company. He said: "Because of the ban, we are not allowed to communicate with our employees in America. No phone calls. No emails. No contacts. Huawei's development has been blocked in America, and therefore, we are moving our business to Canada."

He also said the arrest of his daughter, Huawei Chief Financial Officer Meng Wanzhou, late last year was "part of America's political action plan" against the company. He said: "America released its sanctions against Huawei on May 16. And that means America regarded [my daughter] as a breakthrough — that America wanted to use her as a bargaining chip to attack Huawei."

The U.S. placed Huawei on a trade blacklist earlier this year, barring it from doing business with U.S. companies without government approval. The U.S. says the company is a threat to national security and has accused it of stealing intellectual property. Huawei has denied the allegations.