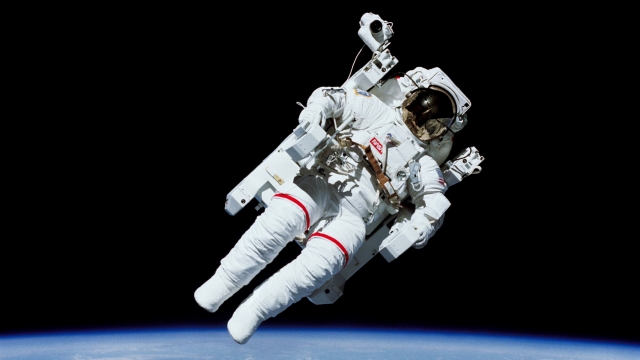 SMS
Seam Me Up, Scotty: How Spacesuits Evolved From Clunky To Cool
By Lindsey Pulse
By Lindsey Pulse
January 27, 2017
Boeing revealed a spacesuit for a new generation of astronauts. Take a look back at how everything started.
SHOW TRANSCRIPT

The spacesuit has come a long way since the 1960s.

This is the SK-1. It's the first suit to actually make it to space. Russian astronaut Yuri Gagarin wore it for his mission in April 1961.

Soon after, the Mercury spacesuit made its way into the great unknown. That suit was modeled after pressure suits worn by high-altitude pilots.

Neither the SK-1 nor the Mercury was designed to be worn outside a craft in space. The astronauts wore them inside vessels orbiting Earth. 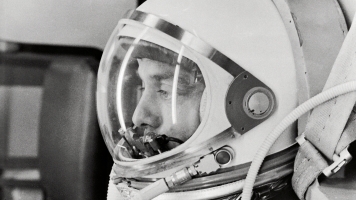 The Underwear Oversight Of The Early US Space Program

Fast-forward several years, and both NASA and the USSR made spacewalk suits you might recognize. These kinds of suits had life-support systems and were the first intended to be used outside the craft.

Now, there's the "Boeing Blue" spacesuit for a new generation of astronauts. It's for Boeing's Starliner spacecraft, and the suit is lighter than the others we've seen before.

This suit is about 40 percent lighter than the standard gear. It also has touch-screen sensitive gloves.

Boeing is one of the companies prepping for missions that will take a team of astronauts to the International Space Station. That could happen in the next couple of years.