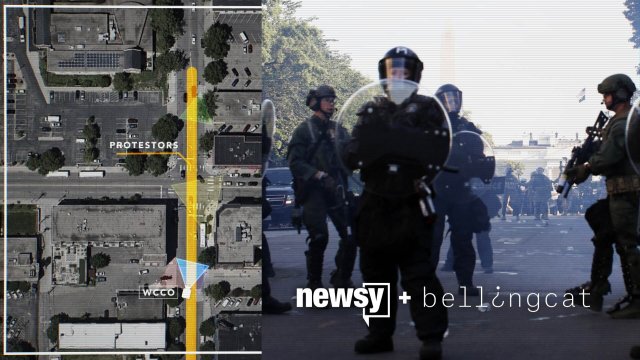 As protests sweep across the United States, protesters aren't the only ones being targeted by aggressive police tactics — journalists are also being tear gassed, pepper sprayed, shot with rubber bullets or outright arrested.

A running tally from our partners at Bellingcat has tracked over 100 cases of police abuse against journalists in the U.S. over the past few days.

In this video, we're looking at video feeds, satellite imagery, and social media to break down the details of how police targeted the press in Minneapolis, where the protests began.