Here's How Planned Parenthood Gets Funding From The Government 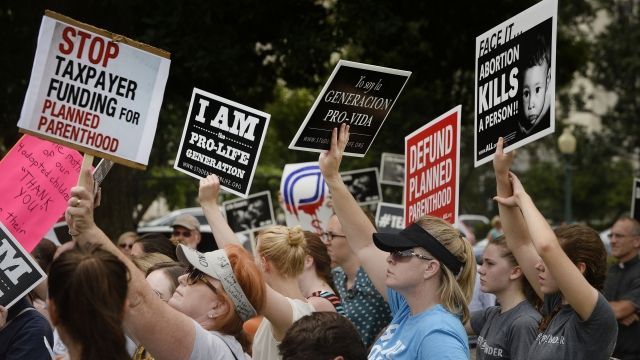 The government doesn't fund Planned Parenthood's abortions, except in rare cases. That'd be illegal. But it does provide funding for the nonprofit's other services.

So how does Planned Parenthood get money from the federal government? Through Medicaid reimbursements.

That's the same as other health care providers. 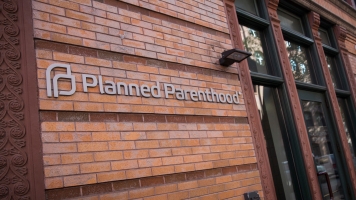 "Can you tell me how and when you're going to pass legislation to defund Planned Parenthood?" a reporter asked House Speaker Paul Ryan at a recent briefing.

"Planned Parenthood legislation would be in our reconciliation bill," Ryan said.

So what does this mean?

One possible scenario that could happen from cuts?

"Ironically, I think, what they're trying to do —  if anything — will drive up the rate of unintended pregnancy in this country and have exactly the opposite impact of what supposedly they intend," Planned Parenthood President Cecile Richards said.

The majority of Planned Parenthood's services include STI testing and treatment, contraception and other women's health services.