The DOJ's California Lawsuit Could Shape The Future Of Net Neutrality 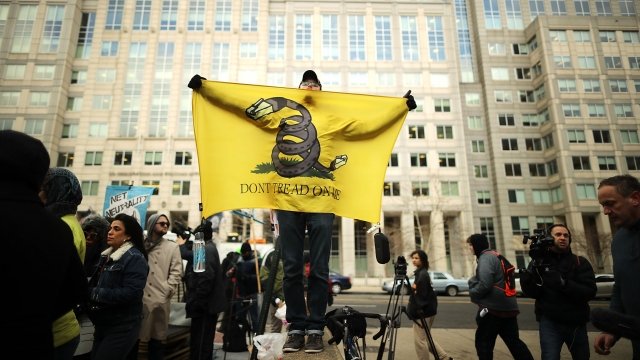 By Tyler Adkisson
October 1, 2018
Oregon, Vermont and Washington passed their own net neutrality laws before California, but none of those states were hit with a DOJ lawsuit.
SHOW TRANSCRIPT

Just hours after California adopted its own net neutrality rules, the Department of Justice sued to shut them down for interfering with interstate commerce. California isn't the first state to enact such rules, but so far, it's the only state to face legal backlash from the Trump Administration.

Earlier this year, Washington, Oregon and Vermont became the first states to pass their own net neutrality laws. But those laws aren't nearly as strict as the new California law, which is thought to be even tougher than Obama-era standards from 2015.

It's likely California passed this law to take advantage of its influential market power in the tech industry. Legal experts and legislators say if this regulation does go into effect, it could shape how internet is handled on a national level. 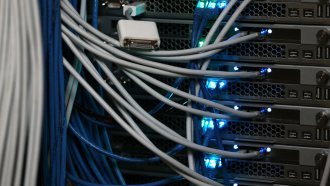 Legislators expect California to win its legal fight, and hope other states will follow its footsteps when crafting their own laws. House Minority Leader Nancy Pelosi reportedly asked California Governor Jerry Brown to sign the bill because she wants to "establish California as a model of a state taking action."

And many states seem eager to implement rules similar to California's. According to the National Council of State legislators, 29 other states have introduced bills to protect some aspects of net neutrality — many of them since the FCC repealed the old rules in January.