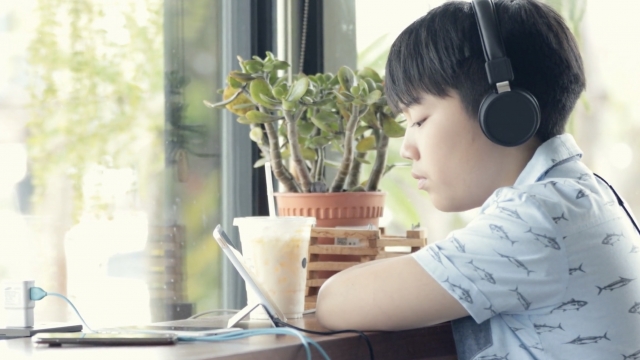 We asked the experts: Should I limit my child’s exposure to the news?

“What they're hearing is growing numbers, increasing deaths, no vaccine," said parenting expert and author Rosina McAlpine. "These are things that a little mind and a little heart can't manage. So, wherever possible, obviously, parents need to be informed. So maybe read the news, listen to the news when your children are not around.”

“For teenagers, it's a great time for them to start learning that, you know, different news sources can talk about things in a very different way," said Dr. Roxanne Allegretti, a pediatrician in Virginia. "That can be part of your schooling. If they're doing virtual school, you can look at different news sources with them. You know, look at Fox News, look at CNN: What are the differences that their stories about the same thing? And how — what language do they use that makes it sound so different?"