How Growing Up In Poverty Affects The Adult Brain 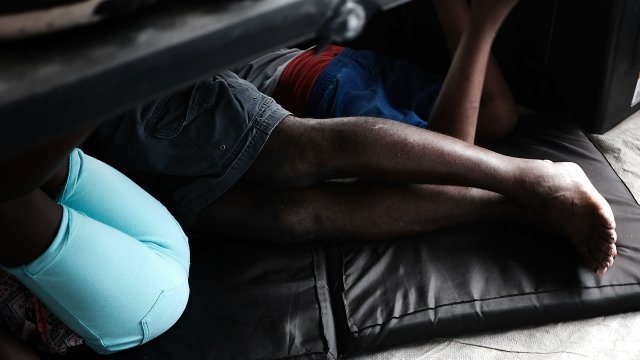 SMS
How Growing Up In Poverty Affects The Adult Brain
By Lindsey Theis
By Lindsey Theis
September 26, 2018
Researchers found those who experienced lower socioeconomic status as a child did worse on verbal and memory tests later in life.
SHOW TRANSCRIPT

Adults who grew up in poverty may have weaker brain function and poorer overall health, according to a new study.

Researchers collected data on more than 20 thousand (20,244) mostly older adults from 16 European countries. They also asked participants to recall parts of their childhood, including their socioeconomic status.

They found those who experienced lower socioeconomic positions as children scored lower on cognitive tests as adults. Those subjects also showed more signs of depression and were less physically active. 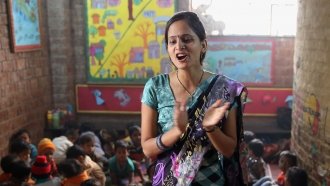 The study didn't identify the specific causes for these effects, but it's just the latest research that shows poverty is associated with broad impacts on cognition. It also affects things like concentration, ego and learning ability. One 2013 study out of Princeton University found "people of limited means are more likely to make mistakes and bad decisions."

There are some shortcomings in this study, though. Since the subjects were recalling their old childhood memories, for example, researchers noted that recollection might have been embellished or inaccurate.

They did note this study could help suggest ways for children to avoid developing some of these risks. Early childhood education can protect cognitive health and help people reach their full potential.