How Can Cities Protect Against Hurricanes? 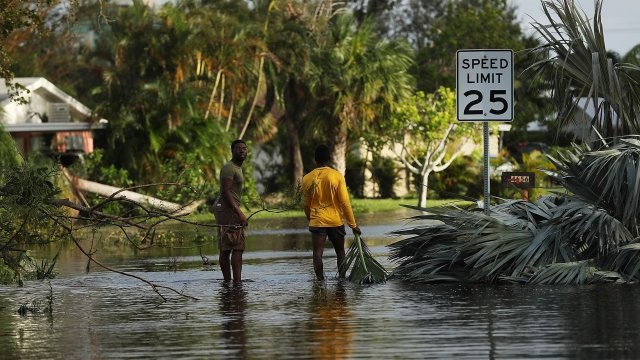 SMS
How Can Cities Protect Against Hurricanes?
By Zach Toombs
By Zach Toombs
September 12, 2017
From higher standards to wetlands to feats of engineering, cities along America's eastern seaboard are looking for solutions to rising sea levels.
SHOW TRANSCRIPT

As long as storms have devastated American coastlines, federal and local governments have tried to figure out how to hurricane-proof a city.

As we've seen after hurricanes in Florida and in Houston, increased urbanization and sea level rise have increased the risk of flooding, now involved in 90 percent of all natural disasters in the U.S. 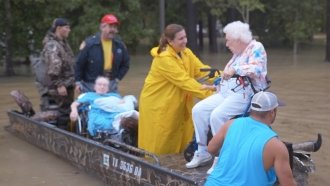 Part of the response is just about higher standards for infrastructure and buildings — avoiding construction in areas that are prone to flooding now or will be as sea levels rise in the next few decades and opting instead for higher, drier ground.

"This over-regulated permitting process is a massive self-inflicted wound on our country," Trump said last month.

Cities can also help nature itself handle natural disasters by maintaining wetlands that have been wiped out by urban sprawl, as millions of acres of concrete have paved over coastal areas that could absorb storm water. During Hurricane Sandy, coastal wetlands saved an estimated $625 million in flood damages.

Even more ambitious engineering projects are on the table. That includes lifting entire cities above projected sea level rise — and pumps like Miami's that could buy time for the longer term solutions these cities will need to find.