How And Why Do We Study The Deadly Phenomenon Of Volcanic Lightning? 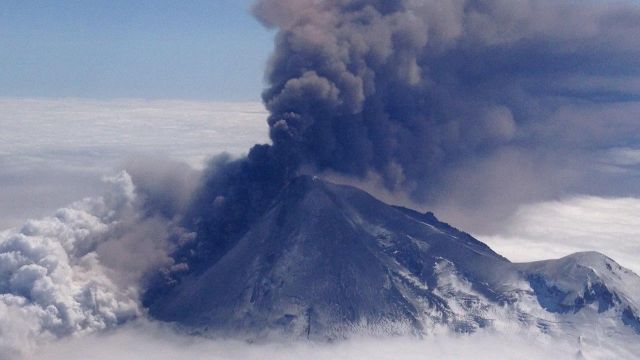 Volcanic lightning is dangerous for a number of reasons, but it could be the key to unlocking what goes on in a volcano during an eruption.

As if being a volcanologist wasn't dangerous enough — the ash clouds of the eruptions they study sometimes flicker with lightning, too.

And volcanoes aren't exactly safe to observe up close. But researchers think volcanic lightning holds clues to how eruptions occur.

The Kilauea volcano is the most active on the island of Hawaii.

To study the phenomenon, researchers have had to get creative. They made early observations using radio waves.

And recently, a team looked at glass spheres formed by lightning to determine how frequent and hot the strikes were.

Knowing how volcanic lightning behaves could also help us understand the risks ash clouds pose to nearby buildings and planes during an eruption.