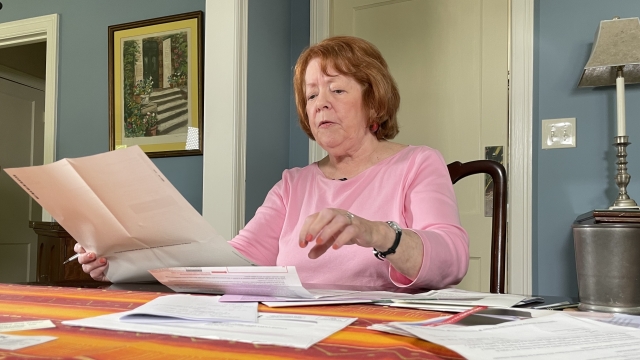 A cautionary tale from Texas: Even the smallest changes in election laws this year can block thousands of legitimate votes.

Small changes in voting rules for something as simple as an envelope can keep legitimate votes from being counted. That's the takeaway from Newsy's investigation into what happened with a surge of rejected ballots in Texas.