House Committee Has New Framework For Even More Tax Reforms 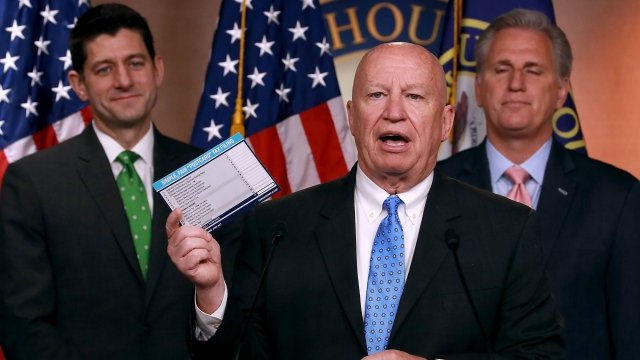 Some House Republicans are already working on a new round of tax cuts.

The head of the House Ways and Means Committee released what he called "tax reform 2.0." It's not a fully composed bill; rather, it's an outline of what the committee's Republicans want to do.

They want to make the individual and small business tax cuts from the first round of tax reform permanent. Currently, those provisions are set to expire after 2025.

They also want to change the rules around some savings accounts, including creating a new Universal Savings Account and allowing families to dip into their retirement savings when welcoming a new baby.

The third focus is on brand new businesses and aims to allow them to write off more of their startup costs.

The framework didn't indicate when Republicans want to pass these new changes or how these tax cuts would be funded.