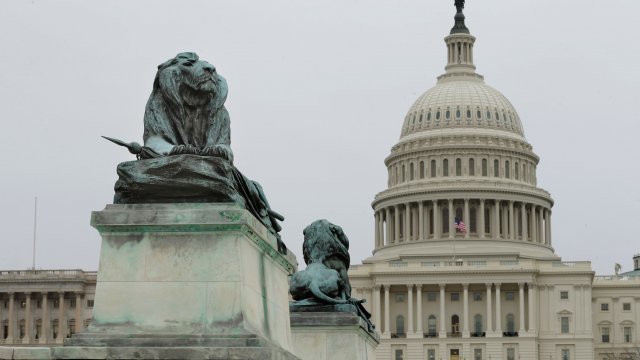 The House of Representatives just passed another tax cut bill, but don't expect to see it hit President Trump's desk.

House Republicans passed the bill Friday, with the vote splitting largely along party lines. It would make the individual tax cuts passed in the last round of legislation permanent.

The Joint Committee on Taxation estimated the bill would increase the federal deficit by about $545 billion over the next 10 years.