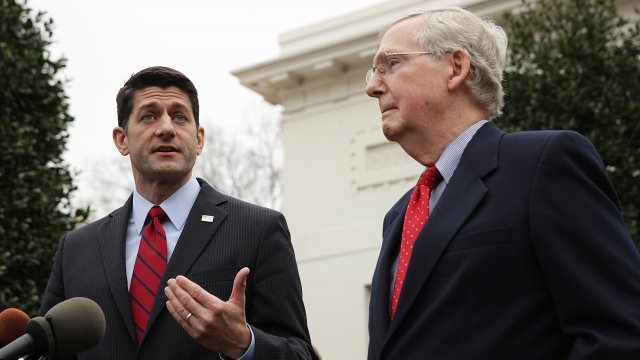 SMS
The House Just Passed A Budget Bill That Will Make Tax Reform Easier
By Ryan Biek
By Ryan Biek
October 26, 2017
Republicans in the House of Representatives approved a 2018 budget that allows Congress to add $1.5 trillion to the deficit.
SHOW TRANSCRIPT

The House of Representatives passed a budget bill Thursday that will make it much easier for Republicans in the Senate to pass tax reform.

Republicans in the Senate had already passed a 2018 budget that would let Congress add $1.5 trillion to the deficit over the next decade to make up for tax cuts. 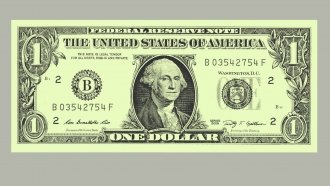 Again, tax cuts are the endgame for Republicans. The Senate budget bill for 2018 was structured in a way that will now let the GOP get its tax reform plan through the Senate with just a simple majority vote.

Republicans hold 52 seats in the Senate.