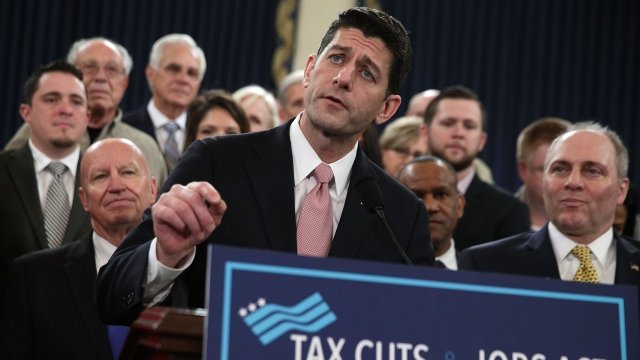 SMS
House Approves Massive GOP Tax Overhaul Bill
By Briana Koeneman
By Briana Koeneman
November 16, 2017
The House passed its Tax Cut and Jobs Act, which could be the first major shake-up to the U.S. tax system in over 30 years.
SHOW TRANSCRIPT

The House voted 227 to 205 on Thursday to approve the legislation, which could be the first major shake-up to the U.S. tax system in over 30 years.

The bill, dubbed the Tax Cuts and Jobs Act, was introduced earlier this month. 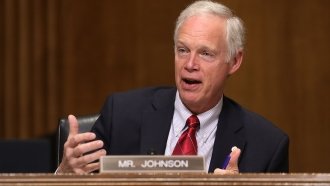 And it aims to make some pretty big changes, like cutting the corporate tax rate, reducing the number of individual tax brackets and capping the mortgage interest deduction for newly purchased homes.

Thursday's vote was a victory for the GOP. But getting the bill through the House was just the first step.

The legislation now heads to the Senate, where lawmakers are currently working on their own tax reform bill. If the Senate passes its bill, the two chambers will have to reconcile the differences in conference.