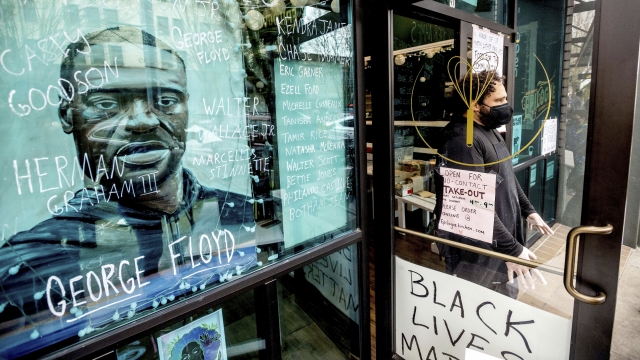 House Democrats are moving forward with an effort to overhaul policing in the U.S.

It would end qualified immunity, which protects law enforcement from certain lawsuits. It would also create national standards for policing.

This all comes nine months after George Floyd was killed. The nation watched as former officer Derek Chauvin kneeled on Floyd's neck for nearly nine minutes.

House Speaker Nancy Pelosi says this is one step in the fight against the epidemic of injustice.

"It will not erase centuries of systemic racism and excess excessive policing, and it will not bring back George Floyd, Breonna Taylor say her name, Breonna Taylor, Ahmaud Arbery, or the countless others who have been killed or harmed," she said. "But it will take a tremendous step forward to stop the violence, stem the suffering and start to build a better America."

This is the second time this measure passed. It was first approved last summer but was struck down in the Senate.

It's likely to face a similar fate this time around.