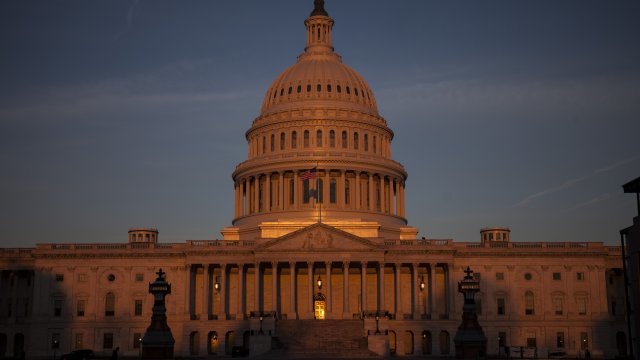 The U.S. House of Representatives passed its version of the farm bill Thursday. And it includes controversial changes to a government assistance program.

The vote was 213-211 with all Democrats voting against it. Democrats mainly oppose a measure that toughens work requirements for recipients of the Supplemental Nutrition Assistance Program, formerly known as food stamps.

The measure would restrict eligibility for SNAP assistance and require anyone receiving benefits to work 20 hours per week or enroll in job training programs. There's already a work requirement for people between the ages of 18 and 49 who don't have dependents and who aren't disabled. But, this measure would expand that.

Politico reports the changes would result in around 400,000 households losing SNAP benefits and put thousands of children at risk of losing free and reduced-price school meals. 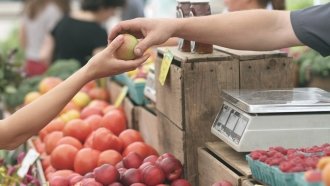 Doctors Are Prescribing Food As Medicine

Those members got their immigration vote Thursday. The bill was voted down, but enough conservative members were satisfied and signed onto the farm bill.

The farm bill will now head to the Senate. But it's unlikely to make much headway there. The Senate has its own farm bill, with bipartisan support, that its expected to vote on as soon as next week.