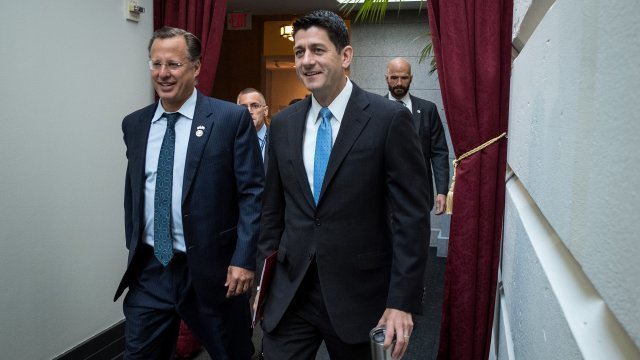 The House of Representatives passed two bills Thursday that could mean harsher punishments for people who've entered the country illegally and the sanctuary cities protecting them.

Kate's Law would increase maximum penalties for immigrants who were deported or denied entry to the U.S. and are then caught re-entering or living in the country without legal permission.

It was named in honor of Kate Steinle, who was fatally shot in San Francisco. Authorities say a Mexican immigrant who was illegally living in the U.S. killed her. The suspect had been deported multiple times and had seven felony convictions.

Only one Republican voted against Kate's Law, while 24 Democrats crossed party lines to vote in favor. 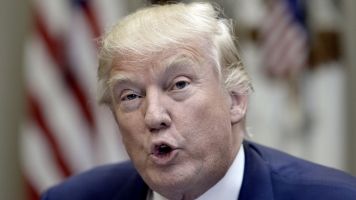 The other bill the House passed is the No Sanctuary for Criminals Act. This law would take away some federal grants from sanctuary cities like San Francisco that don't comply with federal immigration policies.

Support for that bill fell more along party lines with only three Democrats voting yes. Seven Republicans voted against it.

Both bills could face an uphill battle in the Senate, where the GOP would need support from at least eight Democrats to move the bills forward.