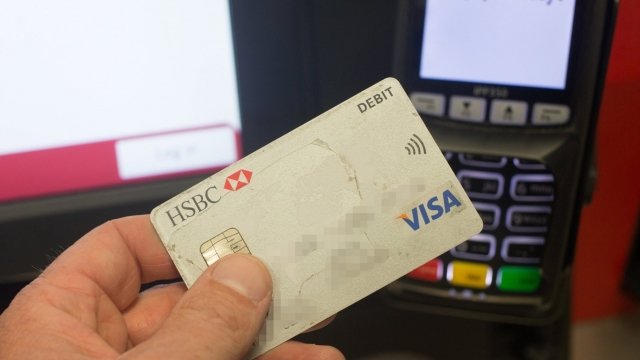 One of largest data breaches in U.S. history was "entirely preventable."

The September 2017 breach affected 148 million Americans. To put that into perspective, that was about half of the U.S. population.

The committee said the breach may never have happened if Equifax had addressed a number of issues. First, the company reportedly had authority issues in its IT department that resulted in security gaps.

It also found the credit reporting agency outgrew its security system before the breach. The committee says Equifax discovered the issue and began to update the system, but not before it was too late.

On top of all of that, Equifax wasn't prepared to help the millions of affected customers, leaving many unsure of what to do.

So what's next? The committee offered a number of recommendations. It urged Equifax and all other consumer reporting agencies to offer a free service that allows consumers to see what data is being collected and where it's being shared. It also said the FTC should consider adding more "oversight authorities and enforcement tools" to monitor agencies like Equifax.