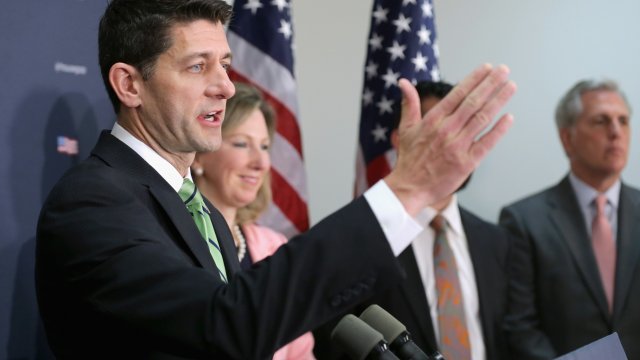 House Speaker Paul Ryan said the House of Representatives will require all members to undergo sexual harassment training amid new claims of harassment in Congress.

He made the announcement Tuesday after a House hearing revealed sexual harassment is currently a problem within their ranks.

Democratic Rep. Jackie Speier said, "In fact there are two members of Congress, Republican and Democrat, right now who serve ... but have engaged in sexual harassment."

The allegations against the unnamed Congressmen include exposing themselves to women and grabbing womens' private parts on the House floor. 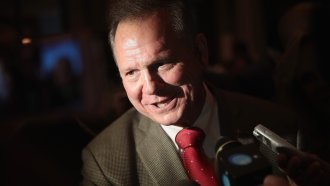 With No Way To Replace Him, Some Republicans Still Support Roy Moore

Republican Rep. Barbara Comstock added that one staffer quit her job after a lawmaker invited her into his home wearing only a towel and exposed himself to her.

"What are we doing here for women right now who are dealing with somebody like that?" she asked.

Ryan's announcement could be an answer to that question. Rep. Bradley Byrne suggested lawmakers should reimburse the Treasury Department for any settlements of sexual harassment that occur in their offices.

Under current law, taxpayers foot the bill for confidential settlements.

Right now, you can only file a harassment lawsuit against a member of Congress within 180 days of the incident, and you're required to go through months of counseling and mediation.