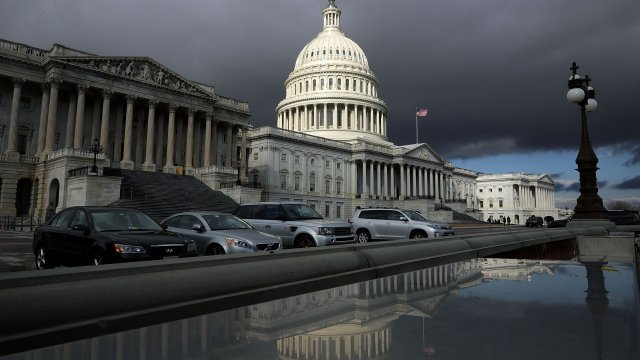 The memo likely rebuts an earlier memo by Rep. Devin Nunes. That memo accuses the FBI and the Justice Department of abusing their authority.

President Donald Trump gets the final say on whether the memo will be released to the public. Earlier in the day, Trump tweeted Schiff "must be stopped" — so it's unclear if he'll authorize the memo's release.