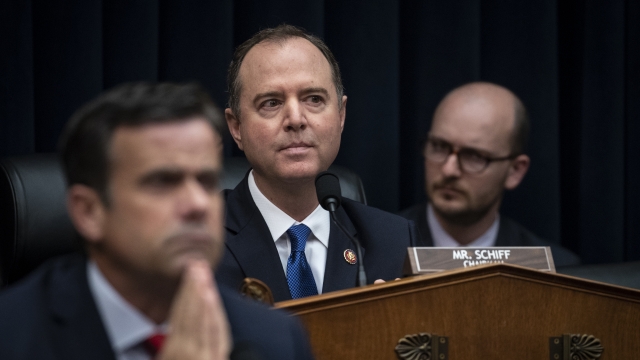 The House Intelligence Committee will hold a hearing on Wednesday focused on the counterintelligence implications of the Mueller report.

In a statement on Friday, Chairman Adam Schiff said the goal of the hearing is to publicly explain the "serious counterintelligence concerns raised by the Mueller Report, examine the depth and breadth of the unethical and unpatriotic conduct it describes, and produce prescriptive remedies to ensure that this never happens again."

The hearing will focus on the first volume of Mueller's report, which covers Russian election meddling in 2016 as well as contact between Russian officials and members of the Trump team.

On Monday, the House Judiciary Committee will hold its own hearing on Volume 2 of the Mueller report, which focuses on potential obstruction of justice.