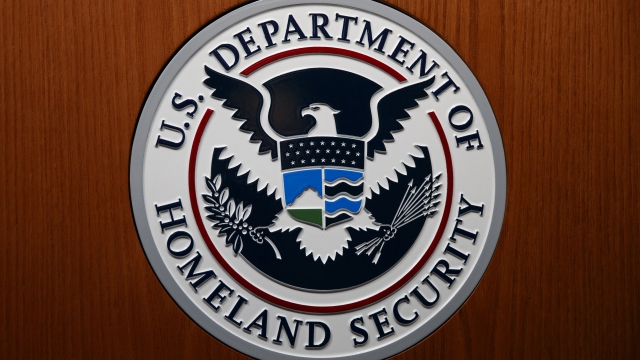 The House Intelligence Committee wants to hear from a Department of Homeland Security whistleblower who says department leaders pushed him to change intelligence reports to appease the president.

The committee is requesting former acting Under Secretary for Intelligence and Analysis Brian Murphy to appear before lawmakers later this month.

In a complaint filed this week, Murphy said that acting DHS Secretary Chad Wolf and other department leaders abused their authority and attempted to censor information to downplay the threat of Russia and the severity of white supremacy to better align with President Trump's remarks on the issues. Murphy said Wolf told him an "intelligence notification should be 'held' because it 'made the President look bad.'"

A White House spokesperson and a spokesperson for the Department of Homeland Security denied the claims in Murphy's complaint.