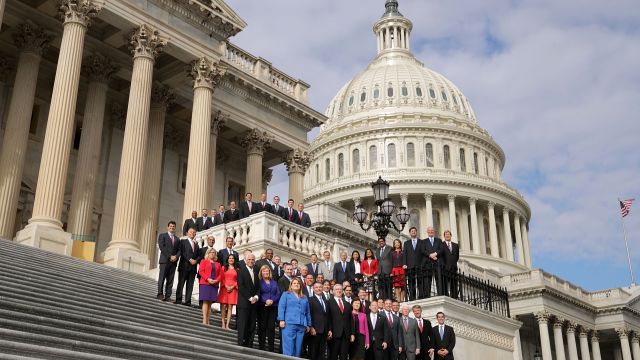 In a meeting about the House rules Monday, GOP lawmakers approved a proposal that would have drastically changed ethics investigations. But once the 115th Congress officially started Tuesday, they reversed course. 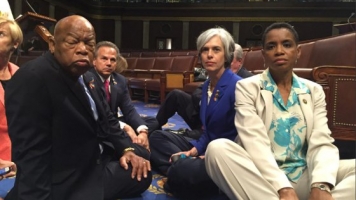 Beyond that, the new office would not have been allowed to investigate anonymous complaints, have a spokesperson or start an investigation without a "joint written request."

Other proposed changes included a new statute of limitations on investigations, limiting it to the past three Congresses, and prohibiting the office from releasing any information to the public or making public statements.

The OCE was created in 2008 after corruption scandals landed three members of Congress in jail.

The OCE was designed to be an independent, nonpartisan body that oversaw the ethics of the House of Representatives. It is responsible for reviewing allegations of misconduct from lawmakers, officers and staff. When necessary, those complaints are passed on to the House Ethics Committee for further review.

After the proposed change made headlines, President-elect Donald Trump criticized the decision, saying Congress should focus on tax reform, health care and "other things of far greater importance."

Republican Rep. Bob Goodlatte of Virginia, who authored the now abandoned change, expressed his disappointment, writing, "Gross misrepresentation by opponents of my amendment ... resulted in a flurry of misconceptions."