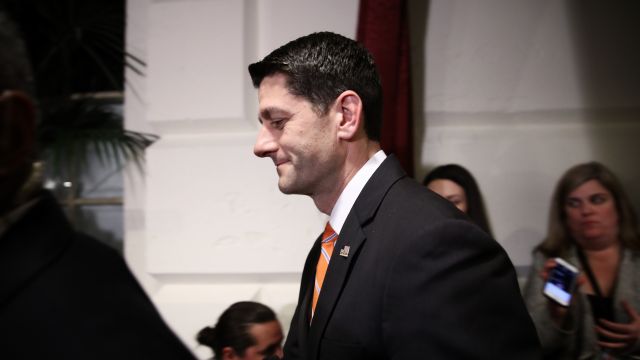 But after Republicans failed to secure enough votes to guarantee the bill's passage, that vote never came.

Speaker Ryan told reporters, "We were on the cusp of achieving an ambition that we've all had for several years, and we came a little short. We were close, but not quite there."

In addition to unanimous opposition from Democrats, the AHCA faced strong headwinds from some very conservative and moderate Republicans. 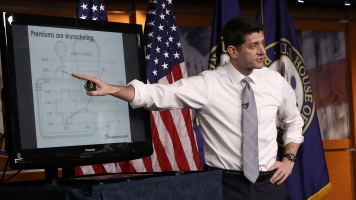 The Washington Post tallied 36 committed "no" votes from Republicans. Twenty-two GOP defections would have been enough to scupper the bill.

President Trump threw his support behind the health care bill, but several outlets report the president asked Ryan to pull the bill after being informed it might not have enough votes to pass.