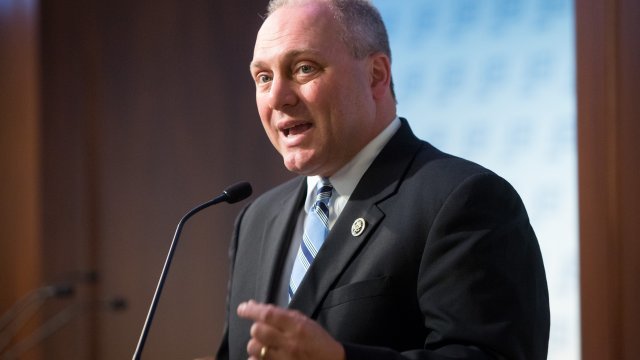 Lawmakers could begin leaving Washington a day ahead of schedule as they ready for the midterm elections.

A statement by House Majority Whip Steve Scalise said the House canceled voting previously set for Thursday, according to The Hill.

The change allows some representatives to leave after the last scheduled votes around 5 p.m. Wednesday.

The outlet reports Republicans are most likely shortening work weeks to allow for more midterm preparations.

The House GOP has seen a record exodus ahead of the upcoming elections.