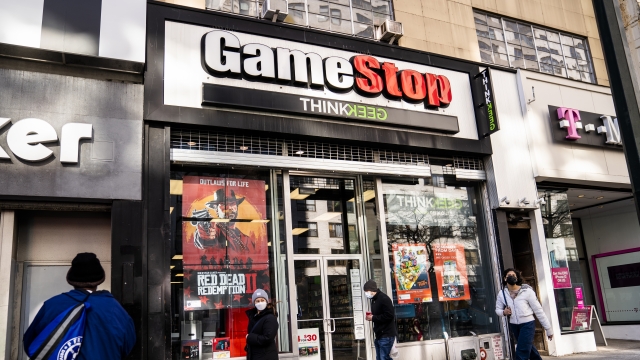 Lawmakers questioned executives from the trading app Robinhood and a major hedge fund, and a YouTuber who led the frenzy.

Small investors on the platform led the frenzy that sent shares in retailers like GameStop soaring.

This caused wealthy corporate hedge funds to lose millions for betting on those companies to fail.

Now lawmakers and regulators are questioning those affected to see if there may be problems with the structure of the markets.