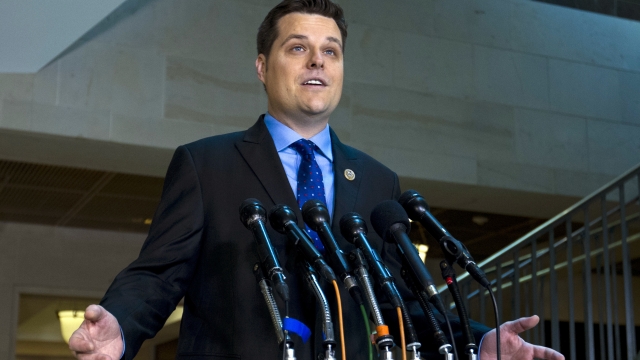 He's also accused of paying underage girls or offering them gifts in exchange for sex.

Gaetz associate Joel Greenberg is reportedly working toward a plea deal that could open the door for his cooperation against the congressman. Gaetz denies all allegations of wrongdoing.