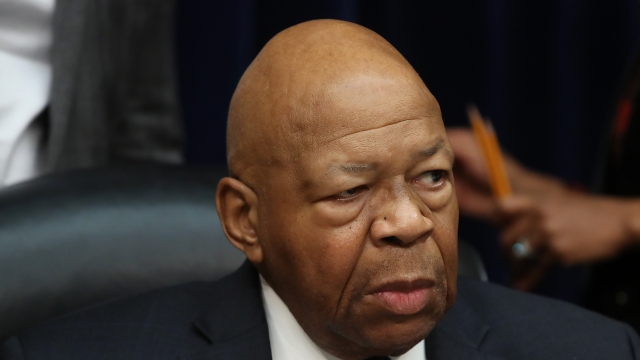 The House Oversight Committee is investigating claims made by the president's former attorney Michael Cohen.

The House Oversight Committee wants to see President Trump's financial records for the past 10 years.

Committee Chairman Elijah Cummings sent a letter to the CEO of the accounting firm that prepared the president's financial statements.

In Cummings' request to the accounting firm, he asks about several discrepancies in the documents. These include a "brand value" increase between 2012 and 2013, as well as omitted debts.

President Trump is the first president in about three decades to not publicly release a full or partial tax return. The last president to do the same was Gerald Ford, but he provided a summary of his taxes for the years leading up to his presidency.

Cummings gave the accounting firm a deadline of April 3 to give documents to the committee. The firm hasn't given a clear response.