Congress Is Working To Get Horses From Stables Onto Dinner Tables 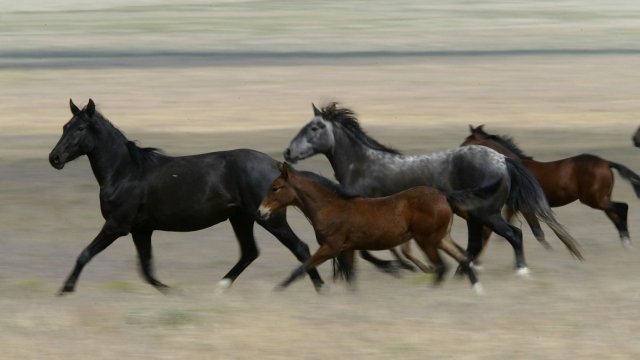 SMS
Congress Is Working To Get Horses From Stables Onto Dinner Tables
By Grant Suneson
By Grant Suneson
July 15, 2017
A congressional committee approved a measure to overturn a rule that restricts the slaughter of horses for meat.
SHOW TRANSCRIPT

Congress has a lot on its plate right now. One thing it could be adding is horse meat.

The House Appropriations Committee narrowly voted to lift a measure that acts as a de facto ban on horse slaughter that was part of a spending bill signed by President Trump in May. 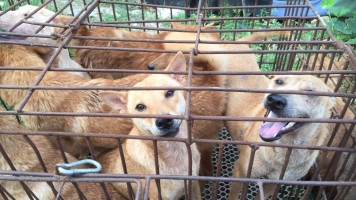 Thanks to statues of war heroes and images of stoic cowboys, horses are inextricably linked with American identity. Historically, horse meat is something immigrants to America wanted to leave behind.

Those could be some of the reasons why there's not a demand for horse in America.

But in other parts of the world, it's a delicacy. Japan, several European countries and even Canada have no problem taking horses from stable to table.

It's likely too early to worry about horse meat coming back in style. The measure still needs to pass the full House. Even if it does, there's another bill with broad bipartisan support that could shield horses from foreign and domestic slaughterhouses.